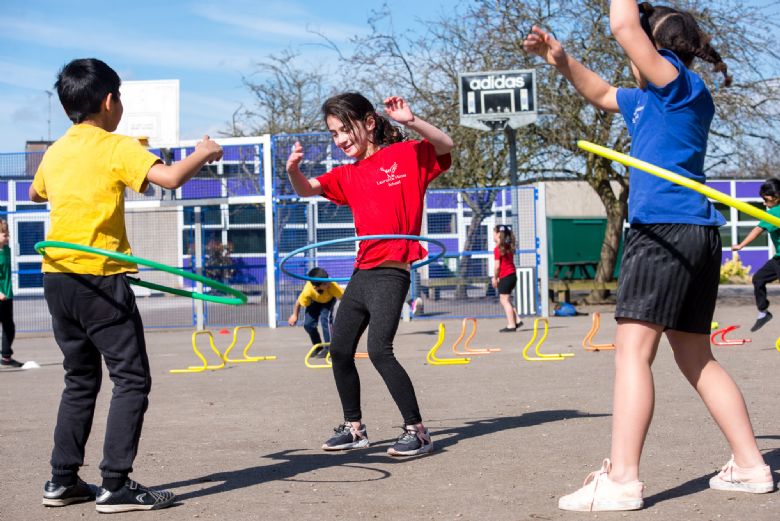 The house system aims to provide a sense of competition and fun through a range of school based activities.  Our PE t-shirts reflect the house colours - Chess: Blue, Ebury: Red, Gade:Yellow and Colne: Green.  All children and members of staff are attached to one of four houses which are named after local rivers and routes:

The River Gade is a river running almost entirely though Hertfordshire. It rises from a spring in the chalk of the Chiltern Hills at Dagnall, Buckinghamshire and flows through Hemel Hempstead, Kings Langley and Croxley Green to Rickmansworth where it joins the The River Colne. The Gade is one of the rivers referred to in the name of the Three Rivers district 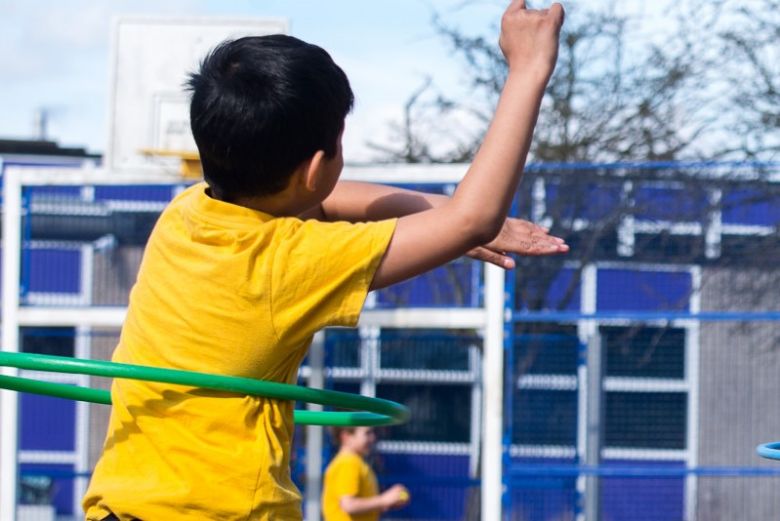 The Colne is a river in England which is a tributary of the River Thames. It flows mainly through Hertfordshire and forms the boundary between the South Bucks district of Buckinghamshire and the London Borough of Hillingdon. It splits off into several separate branches, some of which rejoin it, and it flows into the River Thames on the reach above Penton Hook Lock at Staines. The villages of Colney Heath near St Albans, Colney Street near Radlett, Colnbrook near Slough and London Colney in Hertfordshire all take their name from this river. The Colne is also one of the rivers referred to in the name of the Three Rivers district. 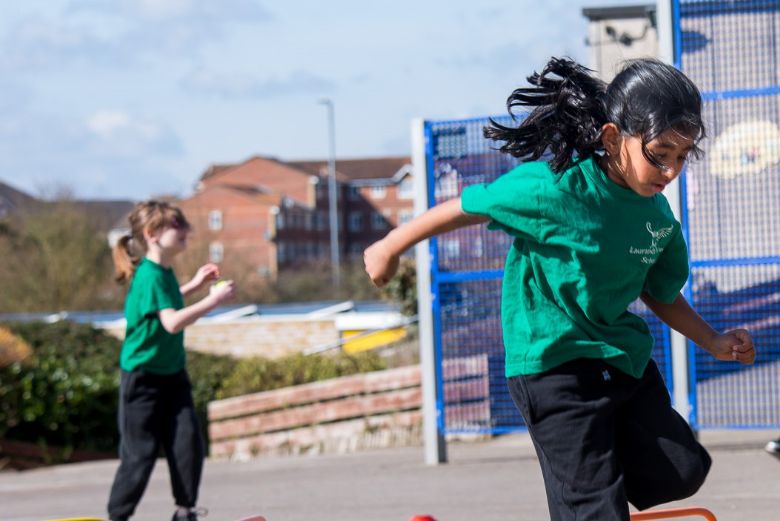 The River Chess is a chalk stream which springs from Chesham, Buckinghamshire and runs through Buckinghamshire and Hertfordshire, in south-eastern England. The Chess, along with the Colne and Gade, gives rise to the name of the district of Three Rivers, in which it forms its confluence with the Colne. The River Chess falls 60 m and is 17.9 km long.

The river rises from springs in the Vale of Chesham and in Pednor before flowing in a south-easterly direction past Waterside. The river banks are mostly not public rights of way, and only small stretches of the river are accessible. Beyond Latimer it flows to the north of Chenies and on towards Rickmansworth after which it becomes a tributary of the River Colne. 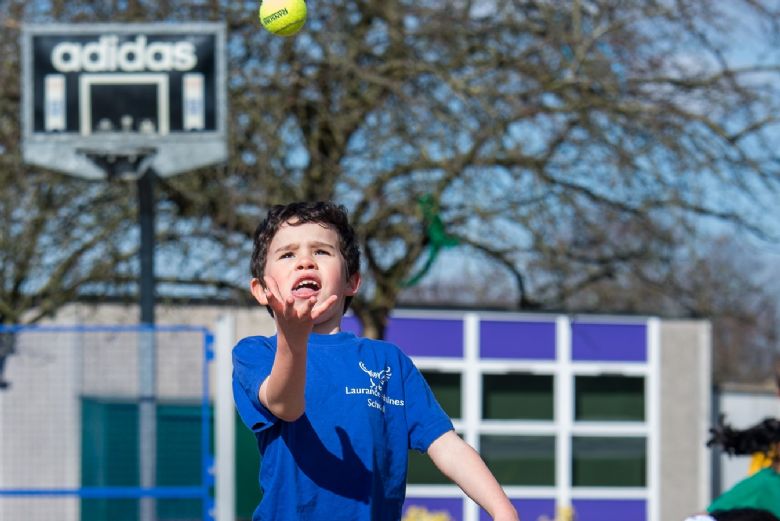 The Ebury Way Cycle Path is a 3.5-mile (5.6 km) rail trail running between Rickmansworth and Watford in Hertfordshire, England.

The path, through lakes and fields in Rickmansworth, is shared with walkers and cyclists. Its origin as the Watford and Rickmansworth Railway endows it with generous width and gentle gradient making it ideal for family cycling. It forms part of National Cycle Network Route 61 which runs between Windsor to the South West and Ware to the North East. The Watford section of the Ebury Way up to its crossing of the River Colne also forms part of Route 6 and this section is labelled jointly Route 6/61. The Ebury Way crosses three rivers; The River Colne, River Chess and River Gade as well as the Grand Union Canal. 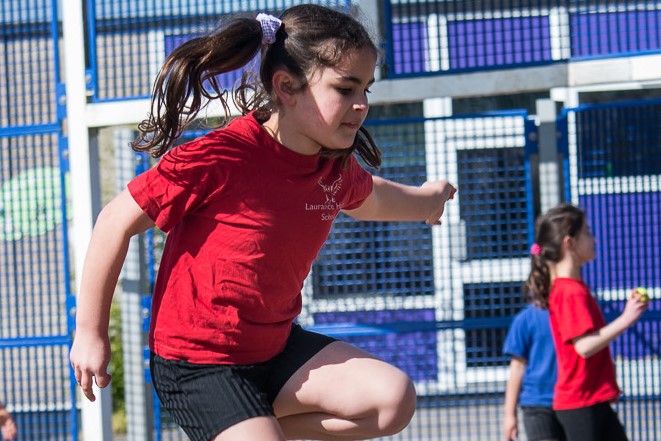