Our Work With Herts Police is in The Hillingdon Times

Zhasmina was presented with a certificate of achievement by elected Mayor of Watford Peter Taylor during a school assembly and will also receive a WHSmith voucher as her prize.

PCSO Jenkins said: “The calibre of entries we received was outstanding and the children had come up with some fantastic ideas, but the Chief Inspector liked Zhasmina’s design best because she had focused on ‘saying goodbye’ to violence and knife-crime.

“She is a worthy winner and should be very proud of herself.”

Sebastian Gray, head teacher at Laurance Haines Primary School, said: “Building an awareness on the topic of knife crime is essential for the children.

“Whilst this may come as a shock to some, these are very real challenges and pressures that our children may face.

“Preparing them to be bold, reject knife and gang culture and keep themselves safe are imperative lessons for now and their future.”

For more information and advice on knife crime, visit: https://www.herts.police.uk/Knife-and-gun-crime 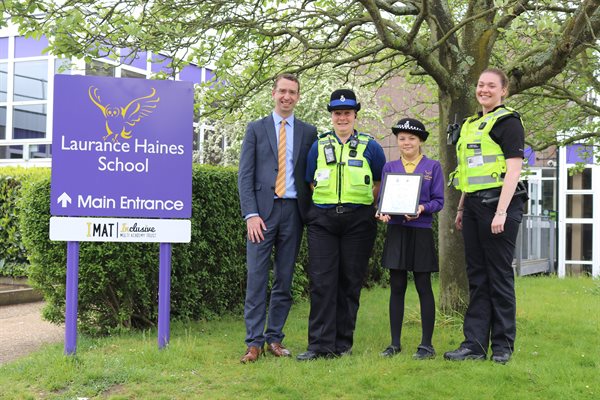 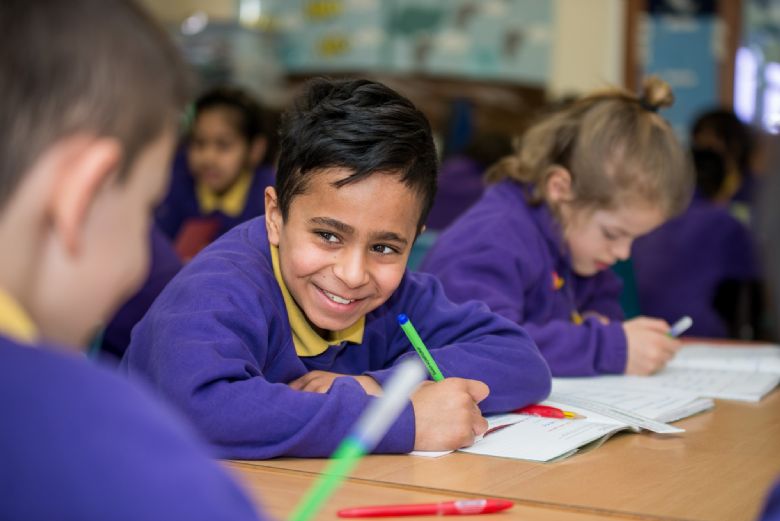